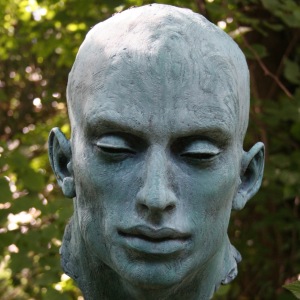 Phil Bass
phil@hub.hubzilla.de
Humanist and retired software developer with a love of music. 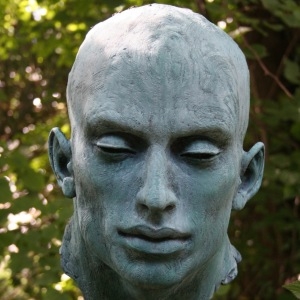